Freedom without Fear, Equality under the law Democratic strength in unity and diversity. 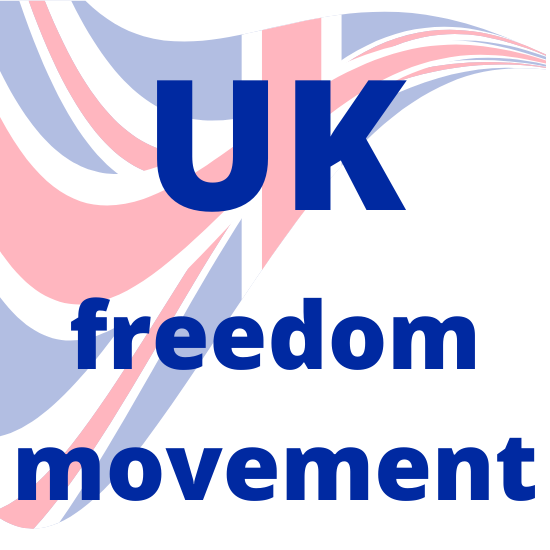 Freedom without Fear, Equality under the law, Democratic strength in unity and diversity.

1              FREEDOM – that is the inalienable right of all people to freedom of thought, conscience and religion including freedom to change religion; to freedom of speech and freedom to hold and express views without interference and without fear.

3              DEMOCRACY – the Sovereignty and structural integrity of the UK and in the right of UK citizens to self-government through effective representative democracy.

These principles, that have been shaped by and have helped to shape our society and culture over centuries, are being eroded both by legislation and by political inaction, with grave consequences for the rights and security of all.

The UK Freedom Movement will lend its support to any political parties or organisations that campaign to preserve and act to implement these principles.

This freedom includes freedom of thought, conscience and religion, freedom to change religion or belief, and freedom, either alone or in community with others, in public or private, to manifest religion or belief in teaching, practice, worship and observance ,. This freedom also includes the freedom to mock and question the basis of a religion . All UK citizens should be free to think, speak and act according to their conscience and deeply held beliefs as long as those beliefs do not cause physical harm to others.

Each one of us has the right to express our opinions, including in circumstances where this may offend others , without fear of interference by public authority, and the right to be able to communicate our views, through any media and regardless of frontiers.

The freedom to hold open discussion of all ideas, including political and theological ideas, is vital to the healthy functioning of any modern democracy. If we silence those with whom we disagree we miss the opportunity for the truth to expose lies and for good to expose evil.

These freedoms, already provided under UK law, must be protected.

2. Equality – “Equality under the law”

We believe all people living in the UK are equal before the law and must be subject to and answerable to the law. We do not believe that any other legal authority either outside or within the UK should have any jurisdiction in this country or make legal rulings that effect people’s lives and freedoms; this includes supra national legal bodies and religious courts or councils.

The UK legal system must be impartial and free from political and religious influence or control.

We believe all people living in the UK are of equal value and should treat one another with respect and charity irrespective of gender, race or religion.

We believe everyone in the UK should live free from the threat of terror or violent crime; security of life and property are fundamental in creating a peaceful and prosperous society.

We believe all UK citizens have the right to “life, liberty and the pursuit of happiness” , irrespective of their age or medical condition and should be protected, respected and cherished.

No one should be subjected to arbitrary interference with his privacy, family, home or correspondence , nor to attacks upon their honour or reputation. Everyone has the right to the protection of the law against such interference or attacks.

True equality is not based on ethnic, sexual, religious or gender identity but on a shared sense of community based on care for ones neighbour. The primary driver in the terms of equality must be care for all people; “loving our neighbours as we love ourselves”. This principle has been at the core of what it means to be British for hundreds of years.

We see the independent identities and cultures of the citizens of the UK – whether living in England, Wales, Scotland or Northern Ireland – to bring great strength through diversity.

The sovereignty and structural integrity of the United Kingdom is vital if we want to see the great nations that make up the UK prosper. We believe the UK to be the most successful political Union in history.

Whilst not without the stains of nationalism and colonialism, the British people have contributed immeasurably to good government, democracy, peace, security and prosperity around the world and of these achievements we can be proud. We want to encourage a sense of confidence in what it means to be British; our history must be told – warts and all – but the warts must not be turned from mole hills into mountains.

We encourage all immigrant communities to embrace British culture and the society, freedoms and responsibilities that it provides. This does not mean jettisoning their own cultures but marrying them to British culture with all the benefits for them and the wider UK population that this would bring.

We must be alert to and challenge any threats to our democracy, culture, society, freedoms and way of life whether they be from the far left, far right or Islamic supremacy.  The threats include those seeking to use institutions of State and democracy to dispense with democracy, exploiting the freedoms we offer and British tolerance to undermine those very values and deprive others of their rights through the insidious introduction of undemocratic Sharia Law, Fascism or Marxism. 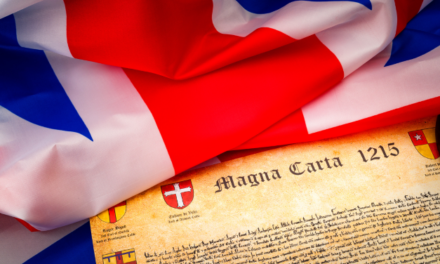 Where did the UK’s society, culture, freedoms and responsibilities come from? 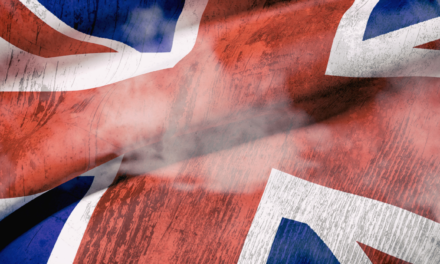 Why is it that the society, culture, freedoms and responsibilities we enjoy, which were hard won and refined in the furnace of history, are now in jeopardy?